Drupal 8.0 was released almost a year ago. We have created 3 sites on Drupal 8 during that time.

Many Drupal 8 contrib modules are not ready to use on production sites, they contain bugs and don’t have all the features as the same modules for Drupal 7. Do that is not a reason to despair, not to use these modules at all and to write custom code. We decided to write patches for additional features in required modules and to apply these patches to the modules.

We think that Interlace must be applied to images in a large number of the sites. The user doesn’t have to wait while an image is fully loaded to see results:

Firstly it applies to big banners, which can change their own height and permanently change scroll bar position on the page. Also this effect looks good on sliders and carousels. We didn’t wait for this effect appeared in Image Effects module and we tried to add the effect.

In the beginning we created a separate module for Interlace / Progressive effect.

But this effect can be used on many sites, so we decided to add it to Image Effects module. We created a patch and uploaded it on drupal.org:

The effect worked fine, but all the functionality needs testing. We had a trouble with it. Effects work with two different image toolkits GD2 и Imagemagick. But Drupal.org CI uses only GD2 for testing. So our test worked with Imagemagick:

Perspective is another effect which is absent in Imagecache Actions and Image effect. It looks like that: Before: 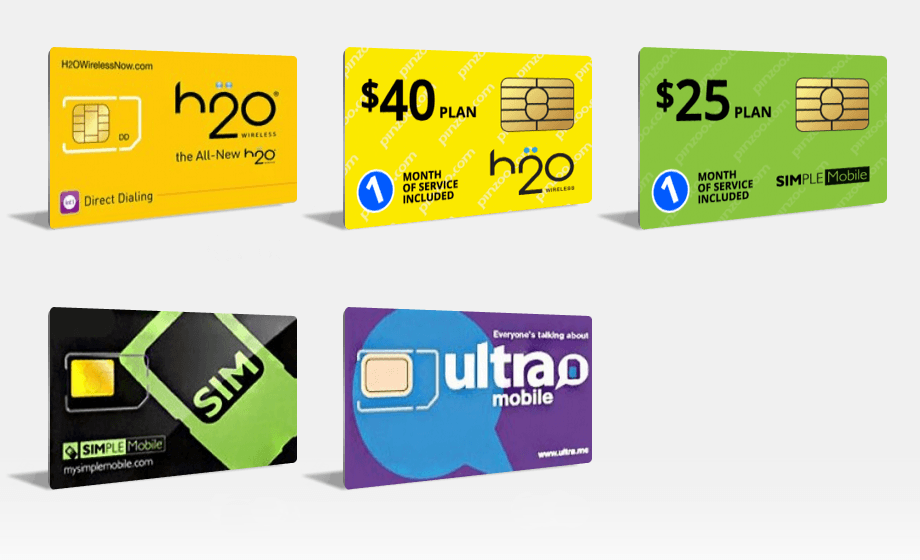 We are working on a patch for Image Effects:

and for Imagecache Actions: